Nathan Bugh is known worldwide for his intimate and rhythmic movement. He “rocked the stage” at Carnegie Hall, dancing Lindy Hop with the New York Pops Orchestra; he performed in Harlem’s famous Apollo Theater in Swingin’ Frankie’s Way; and he danced in the CT&Co’s More Forever, at Jacob’s Pillow. His on-film appearances include: “My Fair Wedding” S.3 E.3 Great Gatsby Bride, Fox and Friends Christmas, Rebel In The Rye, and The Weepies – Be My Honey Pie. As a national competitor, Nathan has taken 1st place in Lindy, Slow Dancing, Solo Charleston, Team, Jill&Jack, and Cabaret divisions. He is one of the most eminent solo-jazz contestants in the world, having won both the Ultimate Lindy Hop Showdown (2012) and International Lindy Hop Championships (2014), as well as achieving 3rd place in the ILHC invitational (2018). He is also the director and choreographer of “Yeah Man,” the 2015 ILHC Team champions. Nathan is based in New York City, where he performs regularly and teaches social-dance classes. 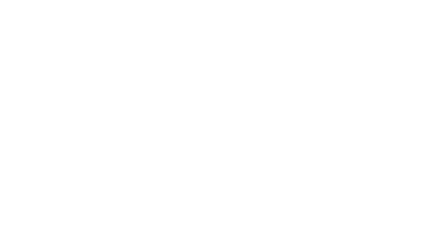